The International Network of Churches (INC), launched Global Care out of its former banner of Christian Outreach Centre in 1996. Since its inception, Global Care has made a significant difference to thousands of individuals and communities in natural disaster recovery and crisis aid, drawing accolade from police and emergency services, the Governor-General, and Federal and State political leaders. Global Care is the disaster relief arm of International Network of Churches (INC) and exists to spread kindness and love across Australia and the rest of the world through helping communities when they are at their lowest.

Global Care is best known for its volunteer army in their trademark blue T-shirts, who have proved themselves reliable and invaluable in the aftermath of significant Australian natural disasters.
Global Care provides much more than disaster relief, with our 97 local operations responding to the specific needs of the people that make up their communities. While each community across Australia may require a different form of aid, the focus of every Global Care outreach centre is still the same: Mateship. 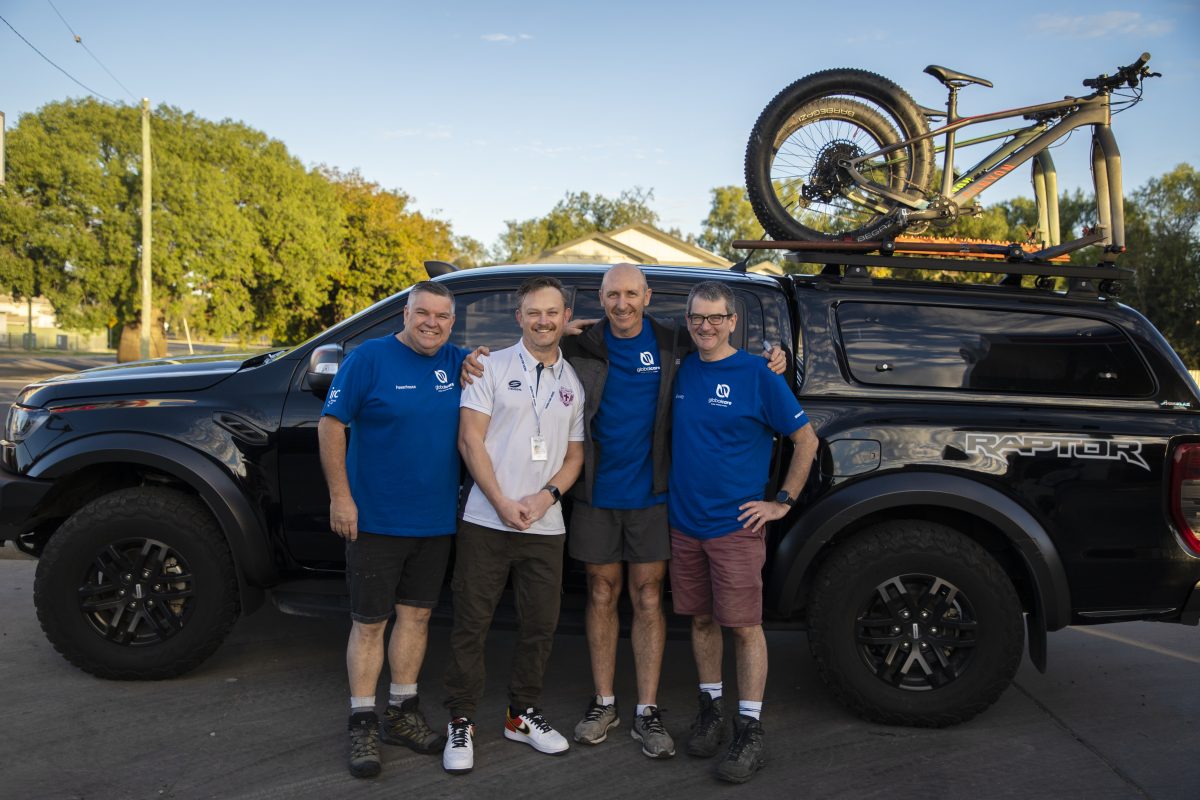 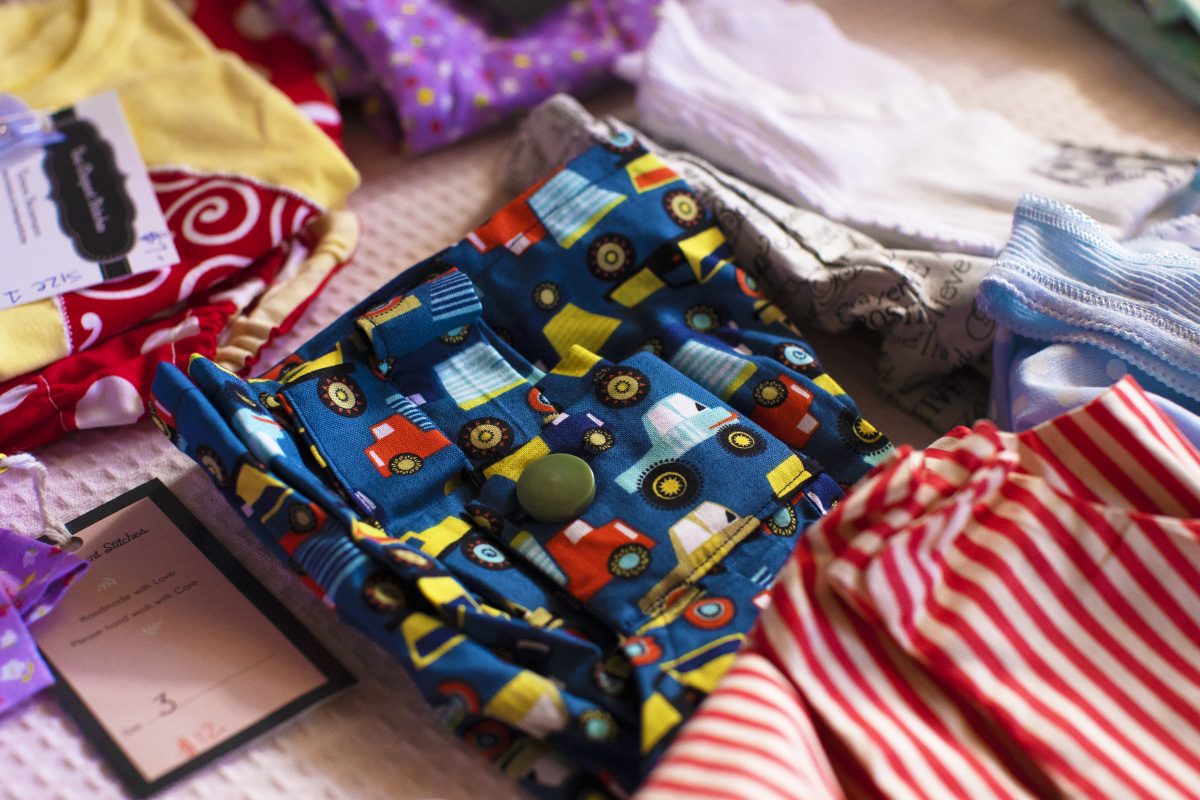 Global Care has a heart of kindness and generosity, and an intrinsic focus on mates helping mates. This is the week-in, week-out faithful work of our organisation and our incredible volunteers.